Before coming to US, and knowing that this is my first experience of living abroad, every one kept saying " Travel & see other people" .Giving me the impression that people are different according to the place and culture.

I found out that people are the same everywhere; they differ in nationalities, languages and colors or races but the nature of the human being itself  is the same, everywhere.

All what's good or bad about the person is almost similar everywhere.

You can read people not by translating what they tell but by seeing how they react, especially in conflicts.

Jealousy, vanity, pride and all other characters that make us behave in unexpected way to the other.When we gossip, attack or simply try to annoy someone.

Before coming to US, I have seen so many kinds of people; seen their goodness and experienced their evil.

Here it is almost the same, even more, sometimes traveling brings out the worse of the person, because if you are sure you will not meet your companions again, so you may  be less caring of what they think of you; by then you  may naturally act selfish and don't give a shit about their feelings.

But if you are in your own society, you tend to be more patient in dealing with your permanent surrounding.

But it still the same everywhere, in your society or in a foreign country, there are basics that is so known.

"Gossip" is a pure evil, gives bad impression about an absent person and causes troubles on the long term.

In "Quraan" there's a description of gossip by eating dead flesh!

Another common thing between people, they can't keep their respectful manners if they don't get what they want!

It is so hard for most of people to take " No" as an answer, it is so hard to accept and respect that.

Tell someone "NO" for something he asked for and you will bring out his worse.

"Discrimination" is a word that can be applied by so many ways, it is done on a small scale when someone de-attach the other or makes him feel unaccepted and start annoying him in silence.

And here comes the biggest evil, people tend to harm in a hidden way , " mean way", in order to avoid blame later.

You see this attitude in history of countries and in simple peoples' manners.

Double meaning words, actions and reasons are always there to explain unfair attitudes.

It is easier to be indirect than being clear!

It doesn't surprise me any more when someone says the most mean words with a smile!

And as you see the bad, you also see the good , when you meet who helps you for no reason but being a good human being.

And you meet also who doesn't judge you for your race, religion or any other differences, and respect you for your honesty and for your good work.

So after almost 6 months in US and dealing with other cultures, I can simply say that you don't have to travel around all over the world to understand people, all of them are humans, they are the same.

It is a universal language "Humanity" and its own basics.

So what kind of traveler you are?

Are you the one who sets his devil free because he is not observed by his original society?

Are you the one who can respect "the other" and treat him well even if you don't like him that much?

Can you take "No" as an answer, in a mature way?

How often do you gossip and observe the others?

Be what you are, learn how to be better or don't, it is your choice, but if travelling is only about seeing new places and shooting it, so it means nothing.

Travelling should mean working on your individuality, because here you are, completely alone and independent and dealing with everything by yourself and making your own choices.

You may not meet your companions again but you will take "yourself" back with you, as you choose it to be.

Respectful improved human being, or simply a one like many others!

MOHAMMED ADIL ALI said…
Alhamdulilah Your Blog and words Expressed that you mostly prefer Humanity than others. It was glad to read that nothing will make difference in OUR life even though if you are traveling abroad, meeting people, identifying other thoughts and cultures and observing behavior with Their characters, Anyhow I realized that you truly believe in spreading the message of humanity and peace (as ISLAM teach us)wherever you go. As we knew our Prophet Muhammed (SAW)is the best humankind ever in the world. Quran Says (Al-Anbiya, Ch 21, Ayat 107 ): 'We sent thee not, but as a Mercy for all creation'. This is the way we can make some differences in human behavior with others certainly it will educate others don't blew their blood , give justice with equality, respect others religions as you believed for your religion. Humanity will make love respect,peace,equality,justice and live in oneness world with happily.

ديدي said…
Dear Amira,
i realy enjoy reading this post " Bunch of people",impressed and got experiance about traveling and it seems that u r right about it is not a matter of takinguphotos....or .... its yourself !.
useful one amira (:
Friday, 28 December, 2012 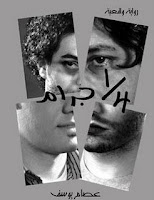 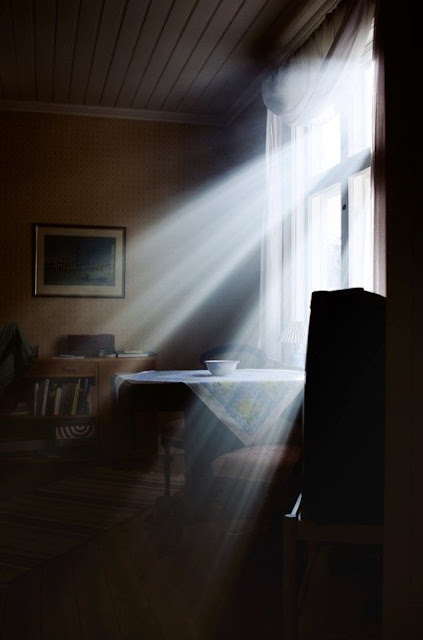 Amira Elsherbiny was born and raised in Egypt where she grew to love the bustling culture of the historic country. Her immigration has physically separated her from the comfort of the Mediterranean but her extensive reading travels her imagination around the world. Today, she lives in the United States.

Amira realized her passion for writing at an early age. She found writing as a means of providing a voice for others who are in a similar journey of understanding life’s intricacies. Amira recognizes her own experience to be different from others, but by individual perspective alone. She hopes to connect with her audience through personal insights, whether they be in the form of book reports, movie reviews, or journalistic opinion pieces to offer guidance in creating their own unique views. To complement her enthusiasm for writing, Amira is an avid reader. With an evergrowing reading list, she is determined to finish books at a faster rate than the speed of which she adds to it.

Amira’s compassionate nature finds joy in serving others through her work with non-profit organizations, charity efforts, and motherly wisdom. Amira is an exceptional friend and mentor to those who offer kindness, as she does so unconditionally.

Considering her benevolence for humanity, Amira is chronically busy. You can expect to find her writing a new to-do list and thinking of her next novel plot idea with a fresh cup of Turkish coffee! 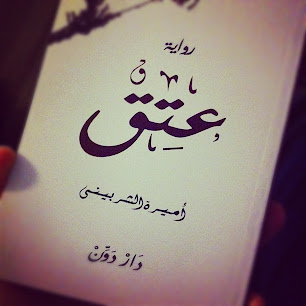